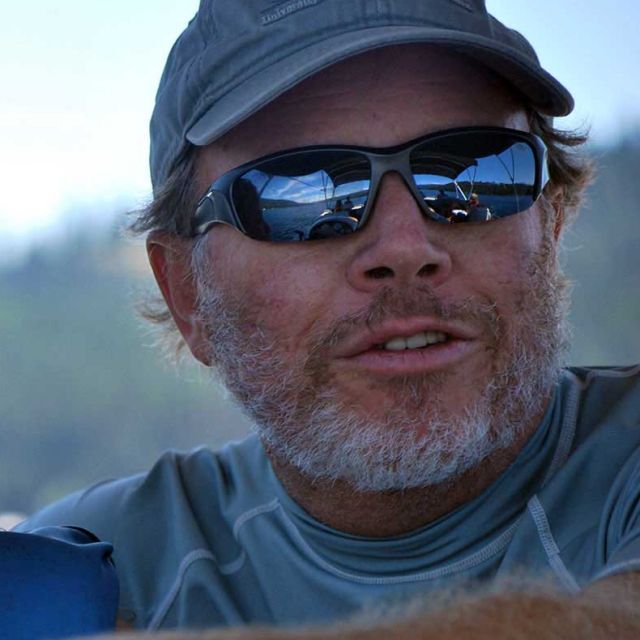 Dr. Smith earned his B.S. (1985) and Ph.D. (1989) degrees from the University of California, Santa Cruz. In his doctoral work Dr. Smith investigated the function of alternatively spliced forms of the pituitary growth hormone receptor. After receiving his Ph.D., Dr. Smith worked as a Fogerty fellow at the Laboratoire de Genetique Moleculare des Eucaryotes in Strasbourg, France, where he studied the retinoic acid receptor in the laboratory of Dr. Pierre Chambon. In subsequent work in the laboratory of Dr. Richard Harland as an American Cancer Society Postdoctoral Fellow he worked on the developmental biology of the amphibian Xenopus laevis. While in the Harland laboratory Dr. Smith developed methods for expression cloning in Xenopus that lead to the discovery of the axis inducing factors noggin and Xnr3. Dr. Smith joined the faculty at UCSB in 1995, and was soon afterward named a recipient of the Beckman Young Investigator Award.

We investigate the development and function of the chordate nervous system using two models: the amphibian Xenopus and the tunicate Ciona. While amphibians are familiar to everyone, tunicates are primitive chordates and the closest relatives of the vertebrates. While the Ciona larval CNS is very simple (177 neurons), it has homologs of the vertebrate forebrain, midbrain, hindbrain and spinal cord, and its development closely parallels that observed in vertebrates. In our work, we focus on neural tube closure (NTC). In NTC the embryonic CNS transforms from a sheet of cells to a closed tube. This research started with the isolation of a Ciona line carrying a null mutation in a T-type Ca2+ channel (TTCC). The defect in this mutant appears to disrupt one of the final steps in NTC – the sealing of the edges of the forming tube. We have now extended our findings to show that TTCCs have a conserved function in vertebrate NTC. In a second area of research we study the function of the larval Ciona CNS, guided by the recently published synaptic connectome. In our research we use behavioral studies of normal and mutant Ciona larvae to investigate neural circuits underlying behavior.