Humans and fruit flies respond to many of the same tastes — sweet, salty, bitter and so on. The receptors that identify these substances, however, are very different between us and insects. Except when it comes to sour.

In a new study, postdoctoral fellow Anindya Ganguly and Distinguished Professor Craig Montell of UC Santa Barbara identify and describe a taste receptor sensitive to acidity in fruit flies. The protein is in the same group as human sour receptors, a family of ion channels known as otopetrins. The results appear in the Proceedings of the National Academy of Sciences. 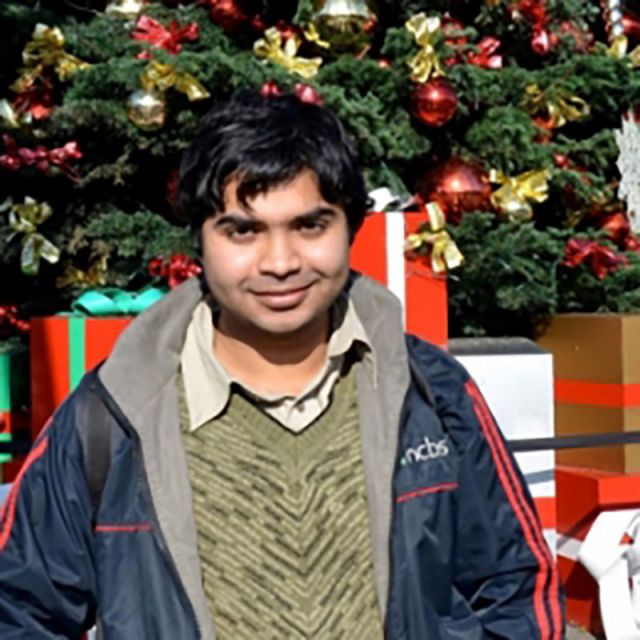 “What’s exciting about this paper is that it solves the very longstanding question of what the sour receptor is in an insect,” said Montell, the Duggan Professor in UC Santa Barbara’s Department of Molecular, Cellular, and Developmental Biology. “And it turns out that, unlike other taste receptors, this one has been conserved over the 800 million years since flies and humans last shared a common ancestor.”

The finding indicates that sensing acids — a taste we interpret as sour — must be very important for survival. It’s perhaps more surprising that so many other important taste pathways aren’t conserved between flies and humans, since the unrelated receptors detect many of the same chemicals.

The identity of sour taste receptors has been enigmatic up until now. No one knew the sour taste receptor in any animal until a few years ago, according to Montell. And otopetrins wouldn’t have been obvious candidates. They weren’t known to play any role in taste at all until the recent discovery that they function in mammalian acid taste made by Professor Emily Liman at USC — a co-author on this latest study.

Fruit flies have three otopetrins: OtopLA, OtopLB and OtopLC. The team found that knocking out expression of the gene for OtopLA greatly impaired the flies’ behavior toward acids. These flies couldn’t recognize the acidity of different acid-sugar solutions they were presented with. Indeed, the mutants showed much less activity in their taste neurons when presented with acidic sugar solutions.

What’s more, OtopLA plays a dual role in flies’ behavior. It is crucial for the insects’ attraction to slightly acidic foods as well as their aversion to strongly acidic foods. Even though the receptor is what responds to a stimulus, it’s the neurons and their connections that tell the brain how to interpret this. For instance, if you express a receptor for bitter compounds in a sweet neuron, and then give the flies something bitter, the insect will probably eat it. “It’s not the substance but the neuron and brain regions it activates that matter,” said lead author Ganguly. That’s why one chemical can elicit a positive or negative response, depending on its concentration. 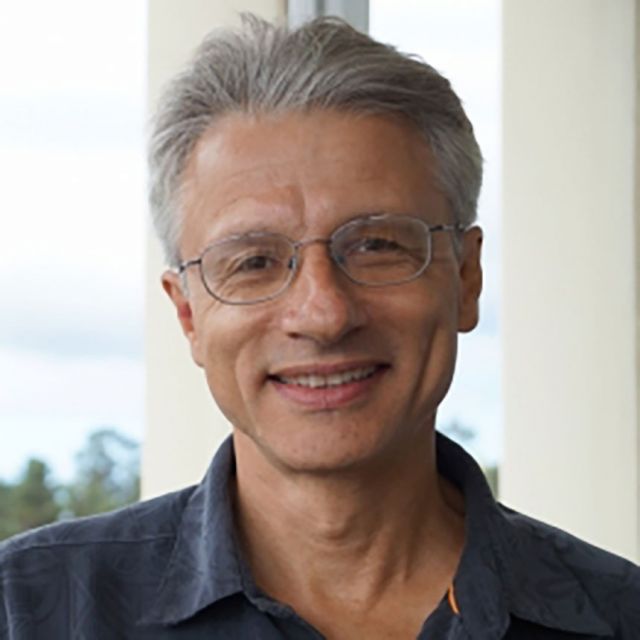 Now that the team knew which Otop to focus on, they looked at where OtopLA was expressed in the fly’s taste system. Flies have five gustatory response neurons (GRNs), Montell explained.

The researchers found OtopLA is expressed in the A, B, C and D GRNs.

With additional experiments, the team determined that the OtopLA receptor in B and D GRNs was responsible for the insects’ aversion to highly acidic substances. Meanwhile, restoring the protein to either the A or C GRNs brought back a fly’s attraction to weak acids. This suggests the fly’s taste system has an acidity threshold. If levels are low, then the attraction of the A and C GRNs wins out. On the other hand, the repulsion of the B and D GRNs wins out when acidity is high.

The functions of the other two fly otopetrins is still a mystery, and a question the researchers are eager to begin tackling.

The identity of an otopetrin as a sour receptor came as a bit of a surprise. The proteins were originally identified in the vestibular systems of mice. Their role in taste is yet another example of natural selection co-opting a protein used in one organ for a completely different function in another. Evolution is not an inventor or an engineer; it’s a tinkerer, working with the pieces it has on hand.

OtopLA isn’t actually the first taste receptor the team has linked to acids. In early 2019, the group discovered that the protein IR7a also responds to acidity. However, IR7a specifically detects acetic acid, the principal component in vinegar. OtopLA, on the other hand, responds to acidic conditions of all varieties.

The specificity of IR7a may work in tandem with OtopLA, enabling flies to avoid potentially dangerous foods. “Flies feed on overripe food,” Ganguly explained. “Overripe is just a step away from rotten, and rotten food is bad for the flies.” IR7a may help fruit flies discriminate between different acids, which can result from different chemical processes. For instance, some bacteria produce acetic acid while others produce lactic acid.

Scientists have also identified three otopetrins in humans and mice, although these don’t directly correspond to the three in fruit flies. Nevertheless, the use of otopetrins for acid taste suggests that this mechanism for detecting acids developed early on and persisted for hundreds of millions of years. There could have been an ancestral otopetrin gene that was duplicated and evolved into the varieties present today.

The findings raise the question of whether otopetrin receptors are universally required for acid taste in animals. If true, it would make the protein unique among chemoreceptors, Montell said.