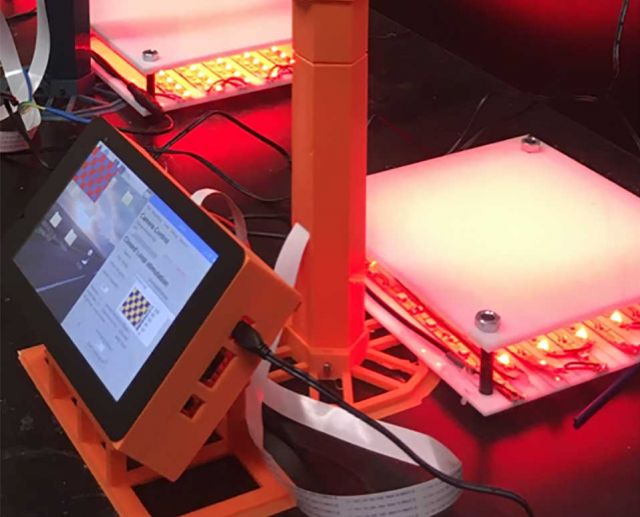 PiVR’s purpose is not to get these creatures plugged into the Matrix. Rather it lets scientists measure an animal’s behavior in real time while it responds to a controlled environment. The technology both provides the environment and tracks the animal within it using cameras and other sensors. This approach is useful in experiments aiming to learn more about how an external stimulus spurs the brain to perform an action. “What the tracker allows us to do is know what the animal is currently doing and then adapt the type of stimulation,” says Matthieu Louis, a biologist at the University of California, Santa Barbara, and a co-author of the study. As a result, “the subject now has the ability to make choices. Its actions lead to outcomes,” explains Alexandra Moore, a graduate student in neurobiology at Harvard Medical School, who was not involved in the new research. “And that kind of experimental situation is ... essential for starting to understand how brains accomplish more sophisticated kinds of cognition.”