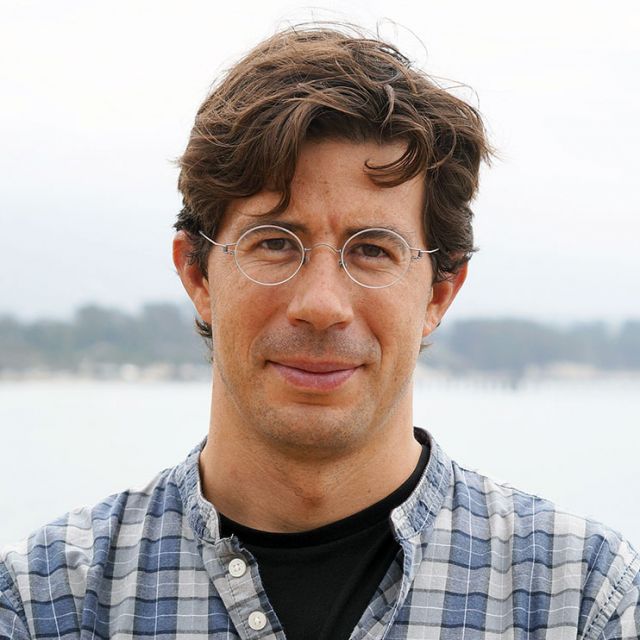 Dr. Louis received his BA/MA in Theoretical Physics from the Free University of Brussels (Belgium). For his PhD research, he was a pre-doctoral fellow of the European Molecular Biology Laboratory (EMBL) at the European Bioinformatics Institute (EBI). He graduated in Systems Biology from the University of Cambridge. His doctoral thesis focused on modeling the function of a gene regulatory network during Drosophila development. During the completion of his thesis, Dr. Louis became increasingly interested in the function of neural networks. He joined the laboratory of Leslie Vosshall at the Rockefeller University where he studied the mechanisms underlying the detection of olfactory signals in the Drosophila larva. At end of his post-doctoral training, Dr. Louis became a junior Group Leader at the EMBL-CRG Systems Biology Unit of the Centre for Genomic Regulation in Barcelona (Spain). As an independent investigator, he worked on delineating how orientation decisions emerge from neural computations carried out by the larval brain. Since Summer 2016, he is an Assistant Professor at the University of California Santa Barbara.

The research of my group aims to understand how odor tracking (chemotaxis) comes about in terms of neural-circuit computations. We tackle this problem in the fruit fly Drosophila melanogaster larva, which possesses fewer than 10,000 neurons organized in a central brain. Using a combination of computational and experimental methods that include high-resolution behavioral analysis, electrophysiology and optogenetics, we follow an integrative approach to model the algorithms that direct navigation in odor gradients and to unravel the neural implementation of these algorithms. We are seeking to map and to functionally characterize the neural circuits participating in the conversion of olfactory information into navigational decisions. Our long-term goal is to conduct a comparative analysis of the neural-circuit computations underlying differences in chemotactic behaviors in the Drosophila group. We believe that understanding how perceptual decision-making is organized in a small insect brain will provide conceptual building blocks to study similar processes in higher-order organisms.

Tastekin*, I, Riedl*, J., Schilling-Kurz, V., Gomez-Marin, A., Truman, J.W. and M. Louis (2015). Role of the subesophageal zone in the sensorimotor control of orientation in the Drosophila larva, Current Biology 25:1448