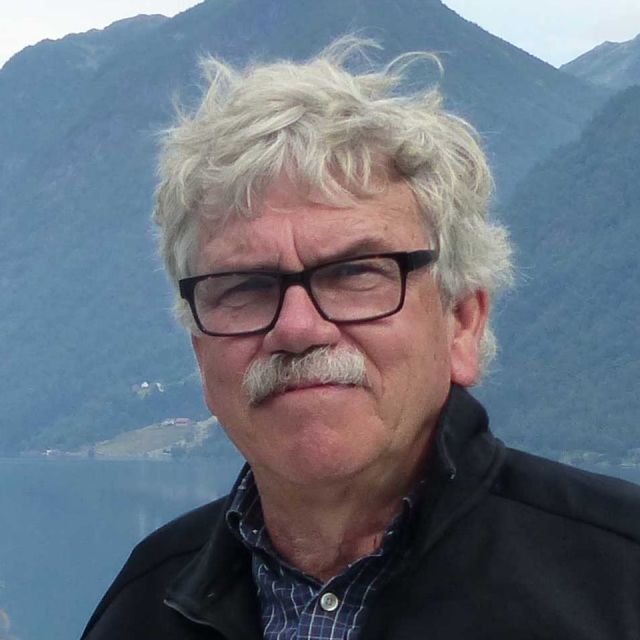 Dr. Christoffersen received his Ph.D. in 1983 from the University of California, Los Angeles. His research there was on the control of gene expression by the plant hormone ethylene. He conducted postdoctoral research at McGill University on genes involved in nitrogen fixation in plants and at the University of California, Davis on the expression and secretion of cellulase in plants. Dr. Christoffersen joined the faculty at UCSB in 1985.

The general area of interest in our laboratory is the biochemistry and molecular genetics of plant and yeast metabolism. We have long-standing interest in the biochemistry and molecular biology of fruit ripening in avocados. Currently, we are investigating the underlying processes that lead to browning disorders in fruit. Specifically, we are studying the mechanism of activation of latent polyphenol oxidase and the enzyme products produced from oxidation of (+)-epicatechin, one of major phenolic compounds in ripe avocado fruit. Another area of interest in the lab is the production of volatiles during yeast fermentation. We are using CRISPR/Cas9 technology to investigate the contributions of specific genes to the volatile profiles. This work is being done in the industrial yeast strains that are commonly used for commercial wine and beer production.

Design, implementation, and evaluation of science education projects that improve student learning in STEM. Of particular interest are projects that improve outcomes for students from groups that are traditionally at risk of leaving STEM at high rates during the first two years of undergraduate study.

Mayer RE, Christoffersen RE, Fiorella L. Enhancing undergraduate success in biology through the Biomentors program. The American Biology Teacher. 2017;79(1):23-7.

Rocklin AM, Tierney DL, Kofman V, Brunhuber NM, Hoffman BM, Christoffersen RE, et al. Role of the nonheme Fe (II) center in the biosynthesis of the plant hormone ethylene. Proceedings of the National Academy of Sciences. 1999;96(14):7905-9.