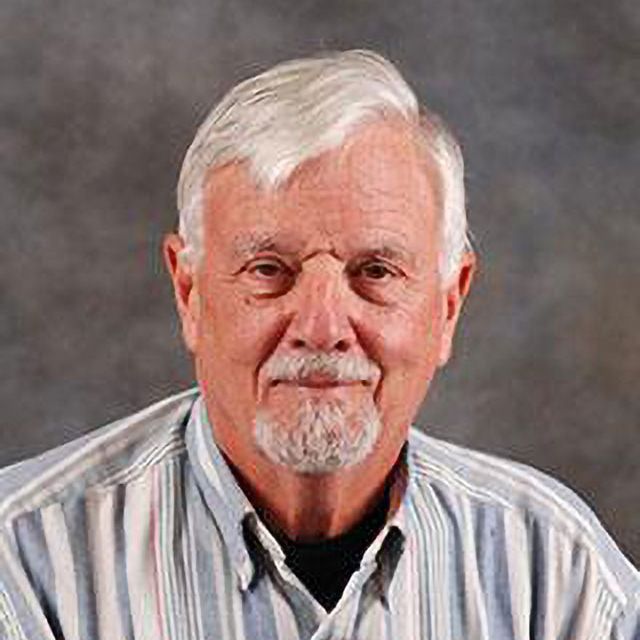 Our research group is interested in the relationships between protein structure and function. While the investigation of this question is not restricted to any specific technique, nuclear magnetic resonance offers a particularly useful and powerful approach to the problem and is relied on heavily. Several molecular systems are under investigation. For instance, one problem is how the dynamics of a protein are related to its structure and thermodynamic stability. Another concerns how extra-cellular information is gathered and utilized by protein complexes to generate signals that regulate biochemical activity inside the cell.

One protein we often study is the lysozyme of bacteriophage T4. Nuclear magnetic resonance (NMR) offers an unusually powerful method to investigate the dynamics of this protein. NMR can be exploited in a number of ways to monitor the structure and dynamics of the protein. The laboratory is especially interested in defining the folding pathway of the protein in both an energetic and a kinetic sense.

The second major area of interest is the phenomenon of chemotaxis in bacteria. When E. coli are placed in concentration gradients of certain chemicals, they either accumulate at the high concentration (for attractants) or low concentration (for repellents) regions of the gradient. The bacteria sense temporal changes in the concentration of attractant or repellent molecules and change their swimming behavior accordingly. This process requires sensing the concentrations of attractant or repellent, behavioral response to rapid changes in these concentrations and relatively slow adaptation to the new concentrations, which returns the swimming behavior to the unstimulated condition. Adaptation is associated with the reversible methylation of four transmembrane receptors. These proteins receive environmental information from outside the membrane and transmit that information to the cytoplasm. The interests of the laboratory are in defining how environmental information is transmitted across the inner membrane and how that information is used to control the activity of a specialized protein kinase (CheA) that interacts with the receptors via an adapter protein (CheW). One (CheY) of the two substrates of the kinase plays a central role in modulating the sense of rotation of the flagellar rotary motors. We are using NMR and other methods to understand the structures, dynamics and interactions of the proteins involved in this signaling system. Below is a model of the solution structure of CheW.