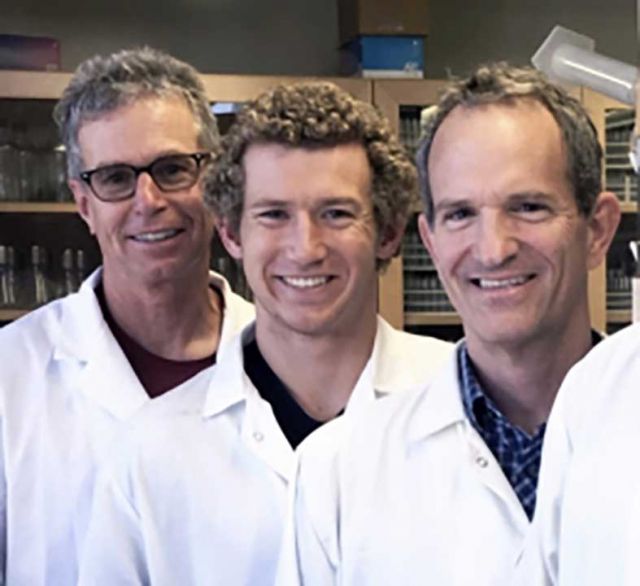 The collaborative effort by a research team including scientists from UC Santa Barbara, UC San Diego, and Sanford Burnham Prebys Medical Discovery Institute (SBPMDI) is detailed in a new study published in the Lancet journal, eBioMedicine. The team succeeded in detecting a catastrophic shift in blood protein abundance soon after infection that can predict sepsis well before disease symptoms and organ damage arise.

Sepsis is the number one cause of death in U.S. hospitals. In the clinic, sepsis is diagnosed by a symptom-based approach that may include kidney or liver failure, blood clotting or bleeding — which often occurs well after permanent organ damage. Thus, molecular diagnostics that detect infection at early stages of disease to minimize host injury are sorely needed.

“The key finding was identifying proteins in the blood that arise very soon after infection — well before overt disease symptoms,” Mahan explained. “Early detection is critical for clinical intervention to increase survival in sepsis patients.” 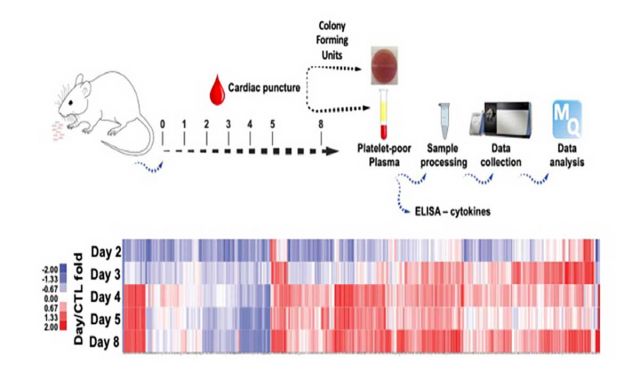 To carry out the test, a small amount of blood was collected and analyzed for an increase in coagulation proteins that are induced but inactive at early stages of infection. Such detection enabled early antibiotic treatment — well before activated coagulation proteins induced blood clotting — resulting in markedly increased survival in mice. The technology is open source and freely accessible to all.

The study also demonstrated that antibiotics are less effective after blood proteins increase in response to infection. Treatment failure may be due to host injury triggered by excessive blood clotting, providing insight into why delays in antibiotic treatment in human sepsis are associated with increased risk for death.

The researchers demonstrated that the changes in blood proteins soon after infection observed in mice were similar to that reported for human sepsis. Thus, they are optimistic that these findings are translatable for the early detection and treatment of sepsis in humans.

“Currently, one in four patients die of sepsis, with many survivors experiencing lifelong debilitation with cognitive decline,” Scott Mahan said. “We hope technologies like this offer new ways of delivering state-of-the-art molecular diagnostics that predict sepsis before permanent injury occurs.”

This research was funded by grants from the National Institutes of Health’s National Heart, Lung, and Blood Institute, Santa Barbara Cottage Hospital, and the U.S. Army Research Office via the Institute for Collaborative Biotechnologies cooperative agreement and contract.