Understanding how the protein tau moves between neurons yields insight into possible treatments for neurodegenerative diseases.

In the fight against neurodegenerative diseases such as frontotemporal dementia, Alzheimer’s and Chronic Traumatic Encephalopathy, the tau protein is a major culprit. Found abundantly in our brain cells, tau is normally a team player — it maintains structure and stability within neurons, and it helps with transport of nutrients from one part of the cell to another. 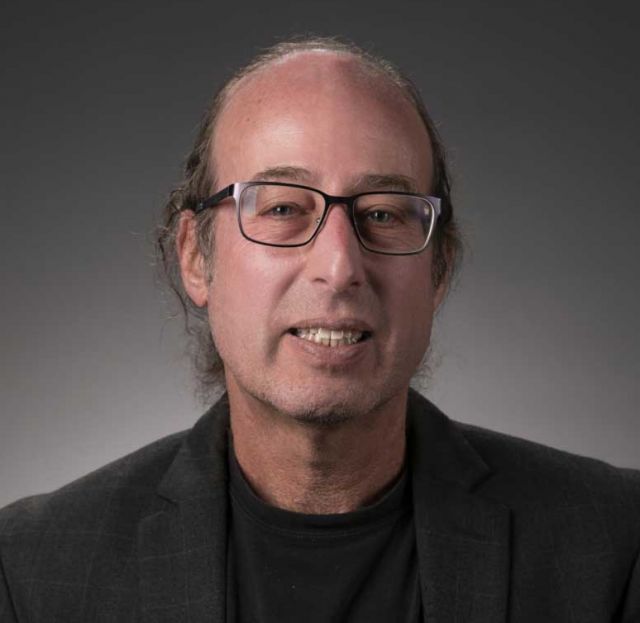 All that changes when tau misfolds. It becomes sticky and insoluble, aggregating and forming neurofibrillary tangles within neurons, disrupting their function and ultimately killing them. Worse, it probably can take relatively few misfolded tau proteins from one cell to turn its neighbors into malfunctioning, dying brain cells.

Importantly, unlike true prion diseases, which are spread by contact with infected tissue or bodily fluid, prion-like diseases such as frontotemporal dementia and other tauopathies aren’t contagious — they can’t be spread from person to person or by coming into contact with infected tissue. However, the replication is eerily familiar: A misfolded tau protein gets out of a cell and gets taken up by a normal neighboring cell. It then acts as a template in that cell, Kosik explained, which subsequently produces misfolded tau. Over and over again, the cells produce and secrete the toxic knockoff version of tau until whole regions of the brain are affected, which over time will rob a person of their cognitive and physical functions.

What if the spread could be contained? If caught early enough, controlling the proliferation of pathological tau could keep the neurodegenerative disease from progressing, and give the patient a shot at a normal life. But in order to do that, scientists first have to understand how the protein gets around.

In a paper published in the journal Nature, Kosik and his team have uncovered one such mechanism by which tau travels from neuron to neuron. Not only does it shed light on the extensively studied but rather poorly understood tau propagation in neurodegenerative disease, it hints at a way to control the spread of pathological tau. 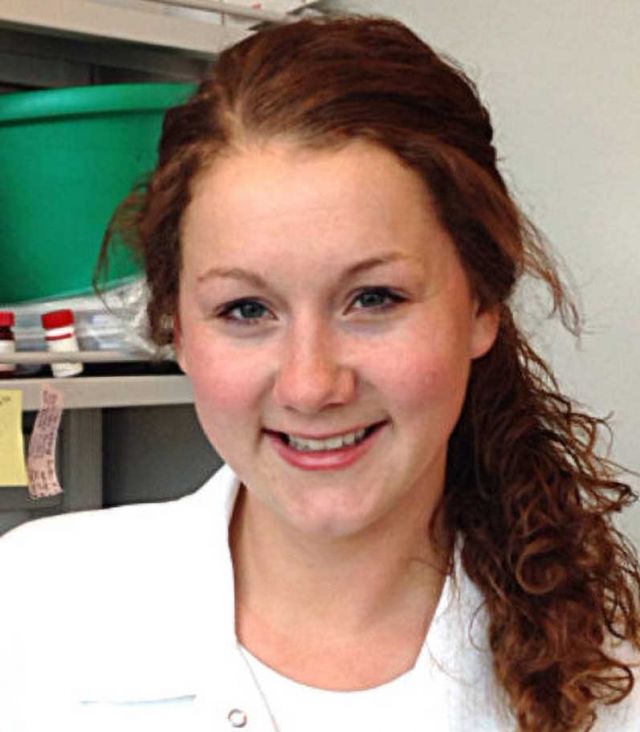 “The discovery of a mechanism by which tau transits from cell to cell provides a clue that will open up a deep structural approach to the design molecules that can prevent tau spread,” said Kosik, who is the Harriman Professor of Neuroscience Research in UC Santa Barbara’s Department of Molecular, Cellular, and Developmental Biology.

The major player in this mechanism of uptake and spread, it turns out, is the low-density lipoprotein called LRP1 (low density lipoprotein receptor-related protein 1). It’s located on the brain cell membrane and is involved is several biological processes, among them helping the neuron take in cholesterol, which is used as part of cellular structure.

LRP1, the researchers discovered, takes up tau in neighboring cells after it escapes from a cell into the extra-cellular space. One of several low density lipoprotein receptors, LRP1 was singled out by process of elimination: By systematically inhibiting the expression of each of the members of this family via CRISPRi technology, and exposing them to tau, the researchers determined that genetic silencing of LRP1 effectively inhibited tau uptake.

“This protein is an interesting one in its own right because it’s a little bit like an extracellular trash can,” Kosik said. “It doesn’t just pick up tau; if there’s other rubbish out there, it also picks it up.”

But what about tau is LRP1 recognizing? Digging deeper, the scientists found that a stretch of the amino acid lysine on the tau protein acts as kind of the secret handshake that opens the doors to the neuron.

“So these are all clues,” Kosik said.

“Since our cellular work showed that tau can interact with the cell-surface receptor LRP1 and that this causes tau’s endocytosis, our hypothesis was that if we reduce LRP1 expression in the mice we should reduce the ability for neighboring neurons to take up tau,” explained the study’s lead author, postdoctoral researcher Jennifer Rauch.

To back their in-vitro studies, the researchers injected tau into mice, some of which had their LRP1 genes downregulated by a LRP1 suppressor RNA. The tau proteins were bound by a small string of amino acids to a green fluorescent protein to help the scientists observe tau after it was injected.

“As soon as this construct is in a cell, the amino acid connector gets cut, and the fluorescent protein and tau separate from each other,” Kosik explained. What they found was that in the animals with normal LRP1, the tau had a tendency to spread; in the LRP1-suppressed mice, the protein stayed put, greatly reducing the likelihood that it would be taken up and replicated by other, normal neurons. “This is the first time we’ve seen the complete obliteration of tau spread,” he said.

“When we reduce LRP1 expression, we see reduced tau spread in the animals,” said Rauch, who has previously worked on the role of heparan sulphate proteoglycans on tau uptake. She pointed out a recent study that included Kosik and graduate student Juliana Acost-Uribe that described a patient with a severe genetic form of early-onset Alzheimers’s but was spared getting the disease due to a second mutation that appeared to prevent tau spread. The team is keen to learn how this patient’s second mutation might prevent tau spread possibly by interacting with LRP1.

“Next,” Rauch said, “we are focusing on trying to decipher the interface of the tau-LRP1 interaction and understand if this could be a drug-able target.”