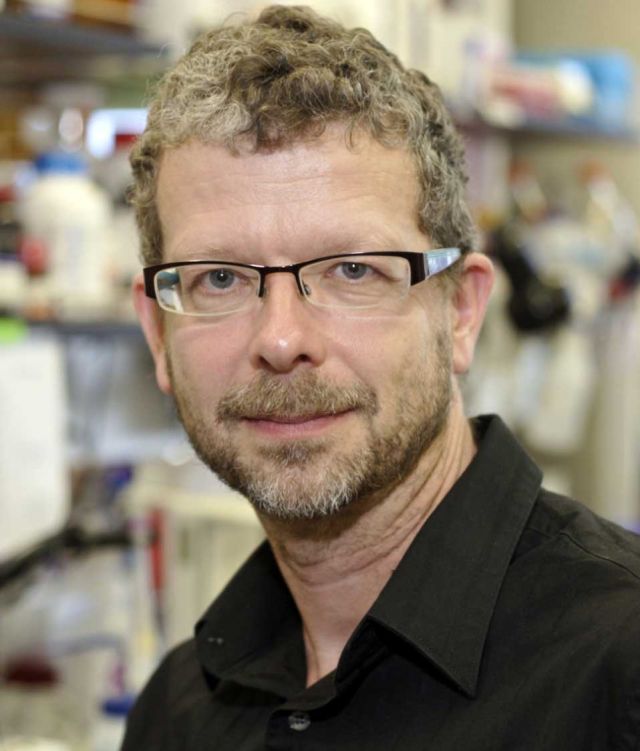 For people with polycystic kidney disease (PKD), life can be a constant cycle of symptoms: aches and pains, abdominal swelling, kidney stones, high blood pressure. At worst, the disease frequently leads to a suite of major issues, including kidney failure, cysts in the liver and vascular problems, including strokes. According to the National Institutes of Health, PKD is a “fairly common genetic disorder,” affecting roughly 600,000 people in the United States, with the more common autosomal dominant (AD) form affecting roughly one in 500 to 1,000 people. “Most patients will eventually form these big cystic kidneys, and they will need dialysis or a kidney transplant, both of which are not great options,” said UC Santa Barbara biochemist Thomas Weimbs, whose research specialty lies in the still somewhat mysterious disease, which has no cure. Meanwhile, treatment of various symptoms and complications put a heavy economic burden on the healthcare system and dramatically lower patients’ quality of life. In a step toward disrupting the cycle that leads to cyst formation in the kidneys, the Weimbs Lab has now uncovered a previously unrecognized mechanism that accelerates cystogenesis. Thought to be a response meant to protect the kidneys, the rapid dilation of the tubules that conduct waste away from the kidneys in the form of urine has been found to be a “third-hit” trigger that results in rapid cyst growth in those with ADPKD.