A new study demonstrated that fruit flies are indifferent to low calcium and averse to high levels. Credit: Peter Allen 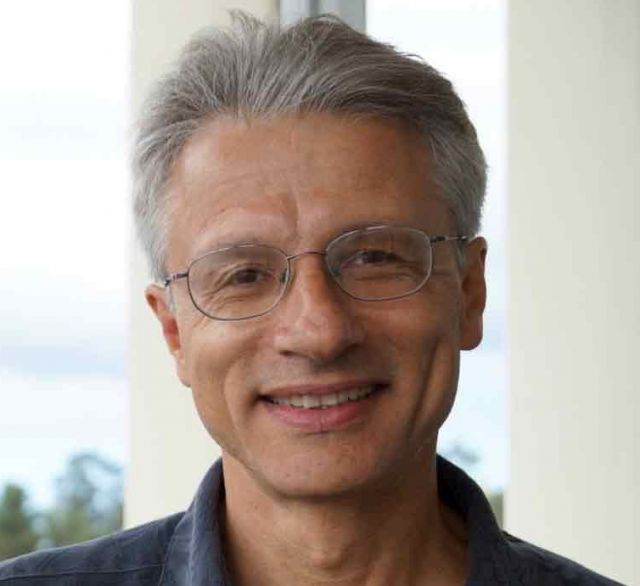 Calcium is something of a double-edged sword. Too much of the essential element is as dangerous as too little, either case adversely affecting health in animals from humans to mice to fruit flies.

Sensing calcium at all can be crucial. Though it doesn’t fit into the five established tastes the tongue’s receptors can identify — sweet, sour, salty, bitter and savory (umami) — humans can taste it, and describe it as slightly bitter and sour.

New research conducted by scientists at UC Santa Barbara and colleagues in Korea has established that calcium taste also exists in fruit flies (Drosophila melanogaster). The team also uncovered a unique class of gustatory receptor neurons (GRNs) necessary for calcium taste in these model organisms. Surprisingly, given that some calcium is necessary to sustain life, the flies were indifferent to low calcium and averse to high levels. The findings appear in the journal Neuron.

“We wanted to understand the underlying mechanisms used to respond to the presence of calcium in food,” said senior author Craig Montell, UCSB’s Duggan Professor of Molecular, Cellular, and Developmental Biology and Neuroscience. “We not only identified the taste neurons but also found three receptor proteins that are important in sensing calcium. In fact, eliminating any one of them allowed us to do an interesting survival experiment.”

The investigators used petri dishes with one side containing solely sugar (fructose) and the other a mix of sugar and a high level of calcium. Normal flies that rejected the high-calcium side and ate only pure fructose survived. Mutant flies — those in which any one of the three newly found GRNs was removed — were unable to distinguish the two halves of the petri dish. As a result, they consumed enough of the calcium to cause viability problems and, over time, died.

“It turns out that fruit flies don’t have a mechanism for sensing low calcium even though it’s good for them, but they are trying to guard against consuming too much calcium,” Montell explained.

“Surprisingly, we found that calcium avoidance occurred through two mechanisms: activation of a unique class of GRNs, distinct from those that sense bitter compounds and which cause a stop-feeding signal when activated. In addition, calcium inhibits sugar-activated GRNs,” he added. “In humans, high calcium is associated with many diseases and can even be life threatening. Our results suggest that calcium taste might function primarily as a deterrent in wide range of animals, including humans.”