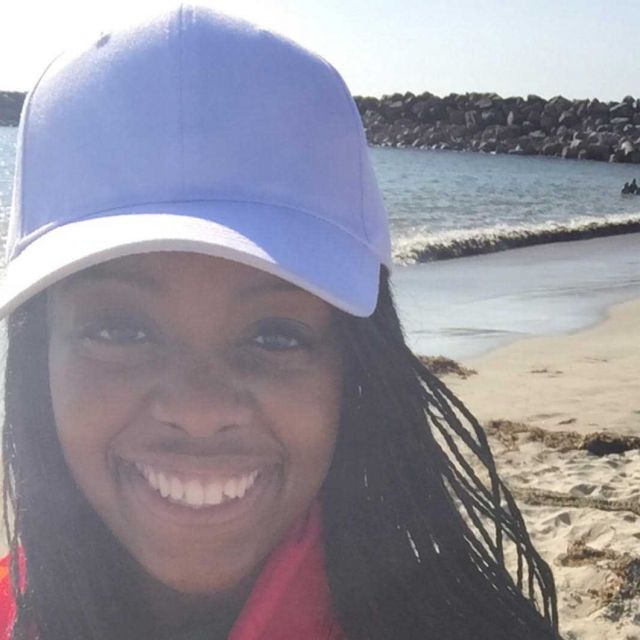 Tau is an intrinsically disordered protein (IDP) crucial to neurons of the central nervous system (CNS) despite the lack of a stable tertiary structure. In neuronal axons, one of the most well appreciated and studied functions of tau is the ability to stabilize the cytoskeletal protein, microtubules (MTs), by suppressing MT dynamic instability. The literature has reported that alterations to the integrity of tau’s structure can perturb tau-MT associations causing neurodegenerative tauopathies such as Alzheimer’s and frontotemporal dementia with parksonism-17 (FTDP-17). While the most prevalent hypothesis alludes that misregulation of phosphorylation events can promote tau dysfunction, there is emerging evidence that other post-translational modifications (i.e. acetylation) and structural alterations can also perturb tau-MT associations and promote toxic tau-tau interactions. It is still not fully understood how and to what extent changes to tau (biochemical, physical, etc) mechanistically lead to these disease states. Therefore, one goal of the Safinya group is to probe tau-MT associations under physiological and pathological conditions to better understand parameters leading to disease states.