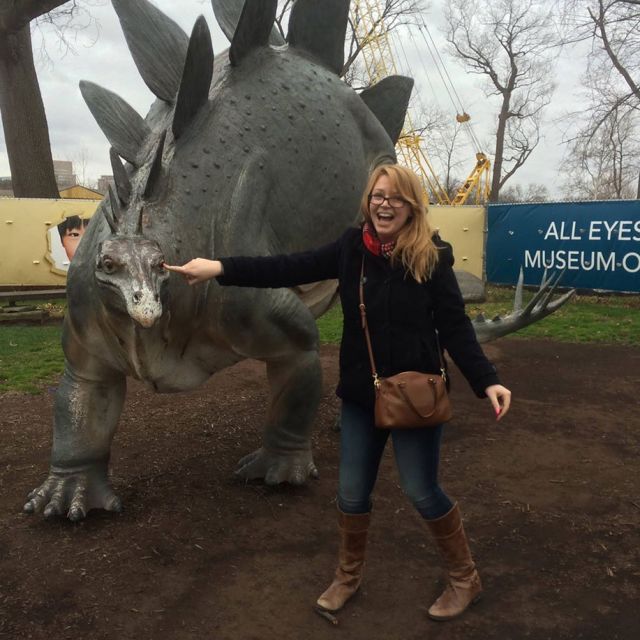 The cell-lineage of the nematodeC. elegans is thought to occur by a largely invariant pattern. However, we have found an exception in the development of the male copulatory structure, which exhibits variability (reduced fidelity) in the total number of sensory rays. C. elegans males ideally develop eighteen bilaterally symmetric rays, in which each ray is comprised of the dendritic processes of two neurons and a structural support cell. We have found that in the laboratory N2 strain, ~30% of males are missing one or more rays as a result of stochastic, inappropriate programmed cell death (PCD). This stochastic cell death varies widely across 94 unique wild isotype strains, ranging from 0 to ~35% of males with missing rays. This system serves as a model for a variety of neurodegenerative diseases, a hallmark of which is stochastic cell death. We have identified several loci through genome-wide association study (GWA) and QTL mapping with recombinant inbred lines and current work is focused on validating candidate regions in different genetic backgrounds to test their effect on the propensity for cell death and to identify causal genes that determine the molecular mechanism(s) of stochastic PCD.