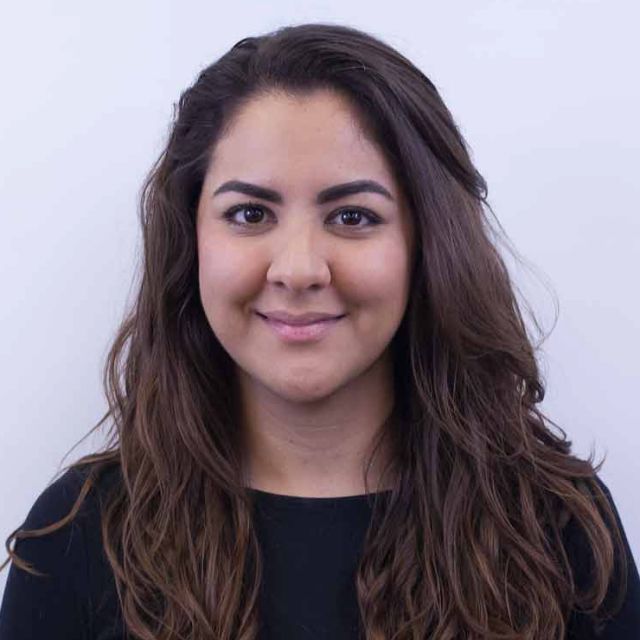 The Colombian population is a three-way admixture of European, Amerindian, and African populations. The proportions of the admixture show great variation over relatively small geographic sectors; multiple founder effects and “mini-bottlenecks” have resulted in numerous autosomal dominant conditions in the population, including the largest kindred in the world with autosomal dominant AD. I use bioinformatic methods to explore the genetic background of neurodegenerative diseases in Colombian population, focusing in Alzheimer’s disease, Frontotemporal dementia and Amyotrophic Lateral Sclerosis.